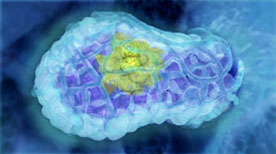 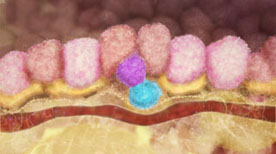 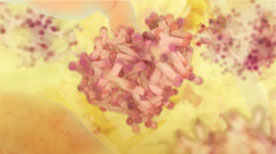 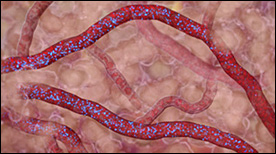 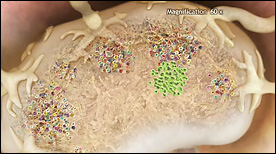 ‘Fighting Infection by Clonal Selection’ was created to commemorate the 50th anniversary of a revolutionary theory called ‘Clonal Selection’ by Nobel Laureate, Sir Frank Macfarlane Burnet. The animation shows how clonal selection works during a bacterial infection of the throat.